Jude The Obscure by Thomas Hardy

A Time To Keep Silence by Patrick Leigh Fermor 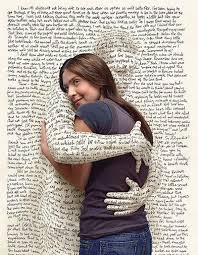 Letters to A Young Poet by Rainer Maria Rilke

The Gastronomical Me by M.F.K. Fisher

The Auberge of The Flowering Hearth by Roy Andries de Groot

How to Cook a Wolf by M.F.K Fisher

False Self – The life of Masud Khan by Linda Hopkins

Justice Across Boundaries – Whose Obligations? by Onora O’Neill

An unsuitable attachment by Barbara Pym (and all her others).

The Olive Farm by Carol Drinkwater 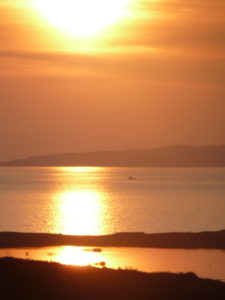 The Call of The Wild by Jack London

Driving over Lemons by Chris Stewart

Jiving at the Crossroads by John Waters

Imaginings of Sand by Andre Brink

In Cold Blood by Truman Capote

A Time in Rome by Elizabeth Bowen

Women from The Ankle Down – (The Story

of Shoes And How They Define Us).

A Heart so White by Havier Marias

The Land of Green Plums by Herta Muller

South From Grenada by Gerald Brennan

The Bostonians by Henry James

Slouching Towards Bethlehem & The White Album by Joan Didion & all the others.

The Art of the Personal Essay by Phillip Lopate

Theme by Anders Noren — Up ↑